👁️‍🗨️ We remember you that until 🗓️sunday December the 6th you can watch all the short film finalists of Officine Social Movie on our website!
Don’t miss the opportunity, there are wonderful short films!

📣Important news: yesterday due to a technical problem did not go on air the final part of transimtion. Don’t worry, now that we have create more suspance 😂 you will see the best short film award: today on📺 Teletruria from ⏰2.30 p.m. with the complete replica and tonight, at ⏰9.10 pm., with the big final that you haven’t seen yesterday!
ℹ️ You can follow  the streaming on tv channel or on website www.teletruria.it

🎉🎉🎉🎉
The prize of the festival Officine Social Movie as best short film goes to🎬 Il primo giorno di Matilde by Rosario Capozzolo!!!
For the ability of telling the difficulties of a frenetic society that fully prevent expressing themselves. For the ability of remember, without prejudices, our priorities. And the needing of leave our children with a better world.
Congratulations ❤️❤️ 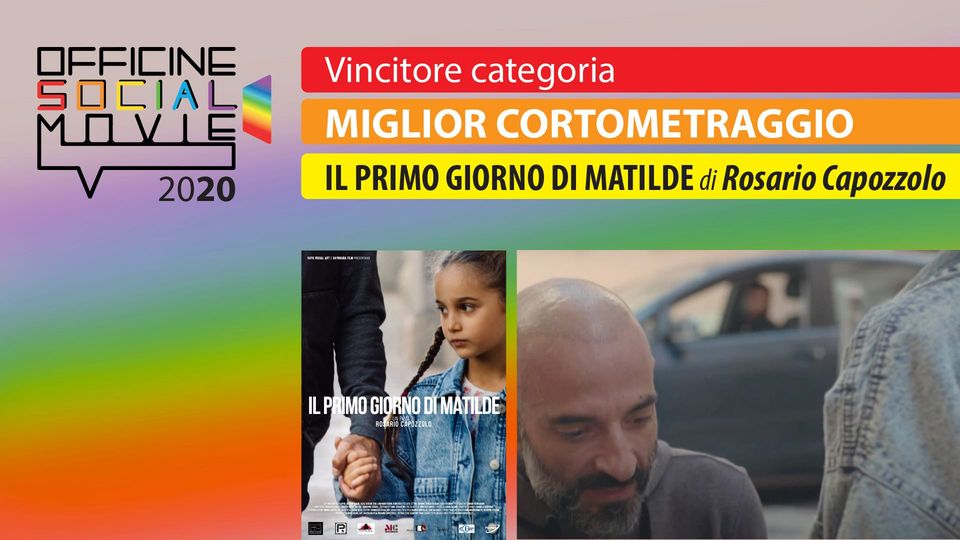 ⚠️⚠️ For a technical problem the trasmition is finish earlier than expected and we have not to hhad time to announce the winner. Don’t worry, we are going to communicate you here on our social media ⚠️⚠️ 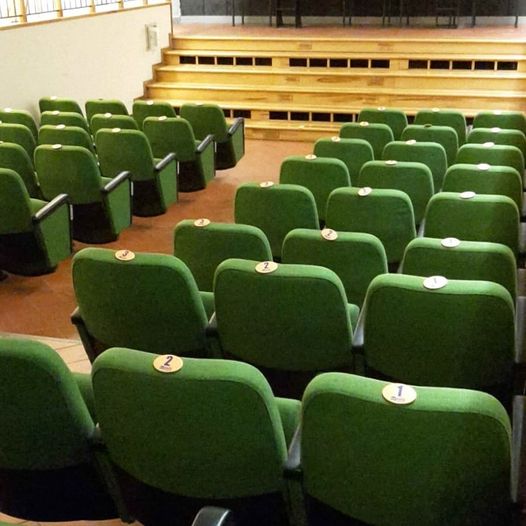 That’s it, here the finalists to the most coveted award:
🎬’Alèjate’ by Joaquim Macho
🎬 BLACK OUT – short film by Giuseppe Rasi
🎬 Il primo giorno di Matilde by Rosario Capozzolo
We are ready with the three finalists of the festival Officine Social Movie to discover who gets the prize as 🏆BEST SHORT FILM. 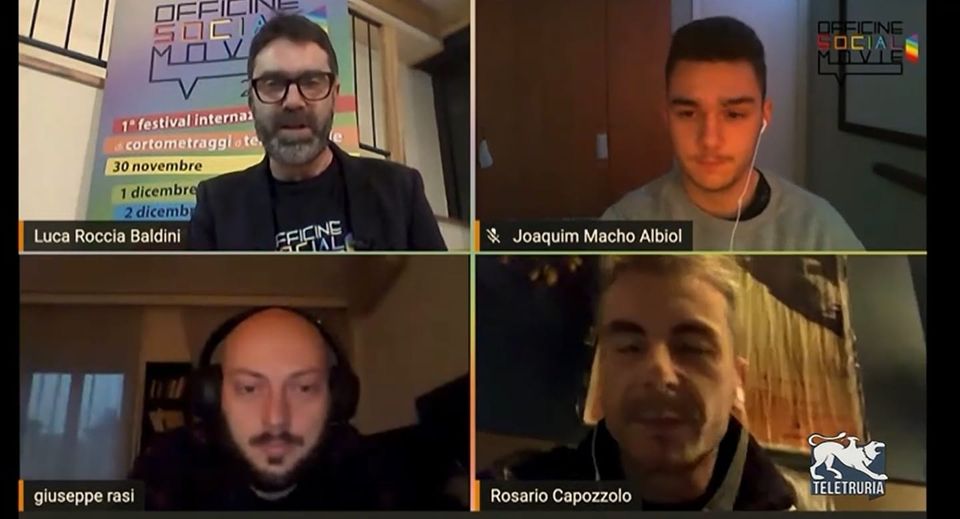 Ottavia Piccolo: actress and artist between movie, theater and social engagement. President of our jury, is about to reward the 🏆BEST SHORT FILM!
What a thrill, are you ready?? 🤩 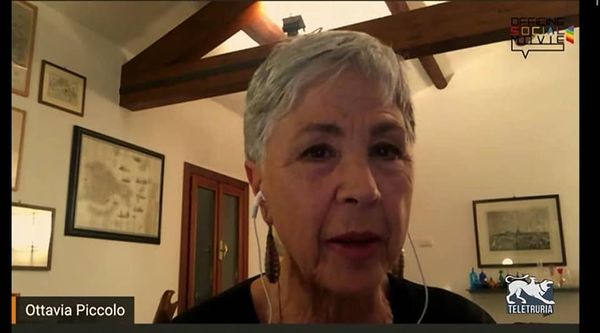 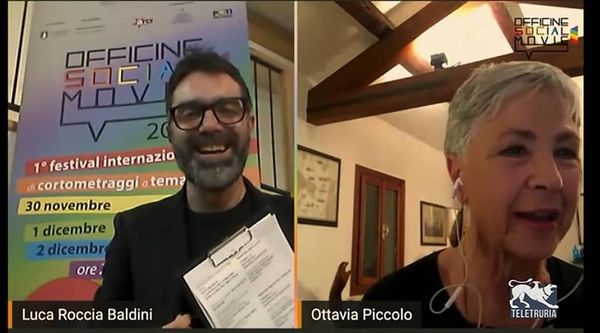 A very special night for 🎬’Alèjate’ by Joaquim Macho: he wins the mention as🏆GIURIA POPOLARE too!
Really congratulations to Joaquim, his short film claimed the audience and our jury. 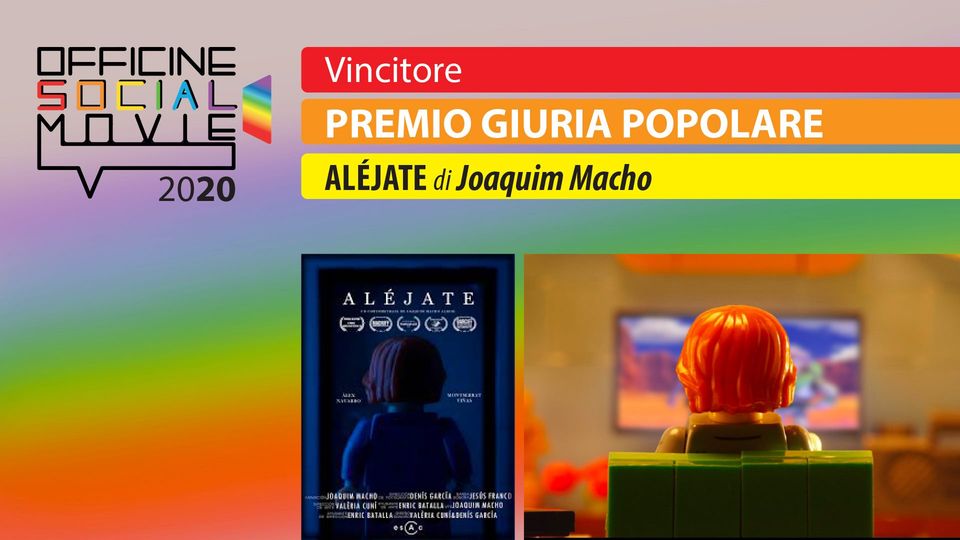 More than 300 submitions to the site, a lot of votes: the reward of the public was a big succes!!
Here the three finalist for the prize 🏆POPOULAR JURY:
🥉THIRD RANKED
🎬 BLACK OUT – short film BY Giuseppe Rasi with 34 votes
🥈SECOND RANKED
🎬’Nikè’ by Javier García Mediavilla with 41 votes
🥇FIRST RANKED
🎬’Alèjate’ by Joaquim Macho with 62 votes 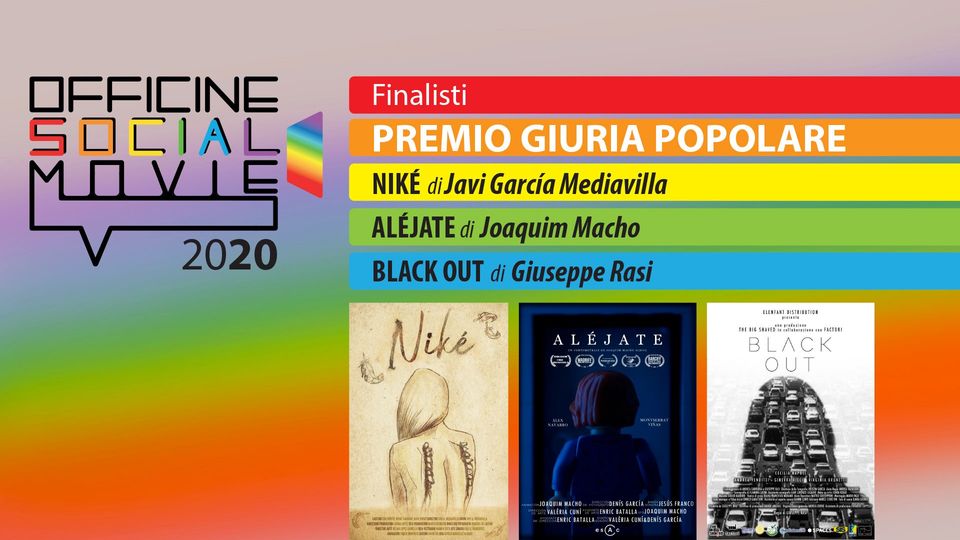 Barbara Perissi, journalist from Teletruria tonight our guest to reward the most voted by crowd short film!
Really thanks to Teletruria for the big job and their support. Thay have made possible the realization of this  Festival broadcasting it on their tv channel and this permitted us to not give up and reward our short films despite the situation. 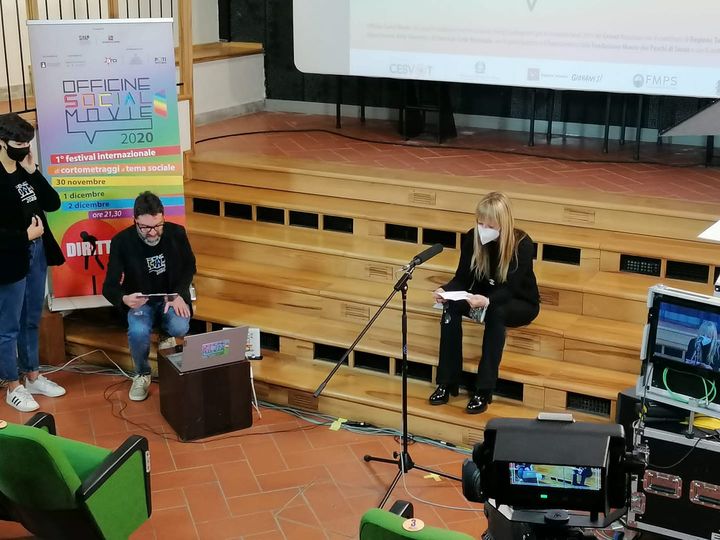 The prize for the mention as 🏆BEST ANIMATION SHORT FILM goes to 🎬’Alèjate’ by Joaquim Macho! 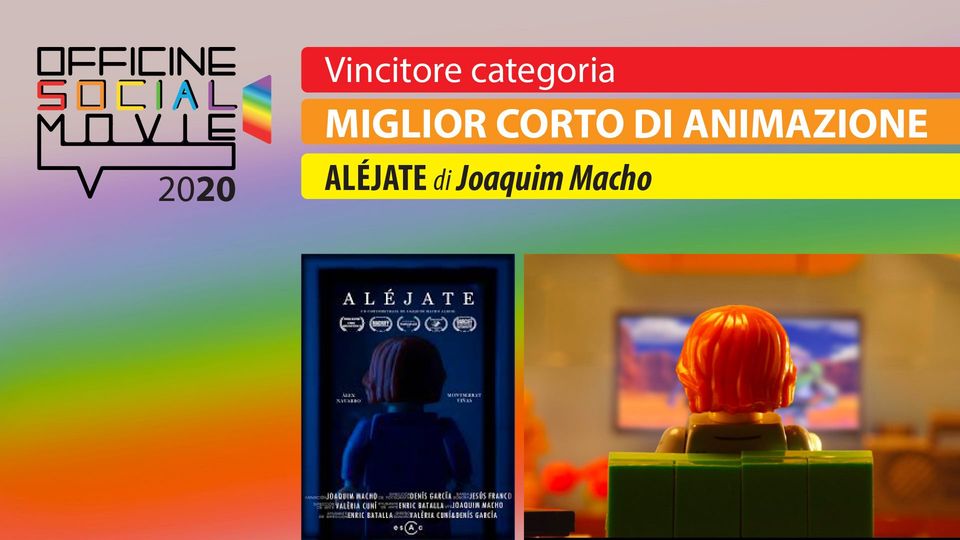